Development of Agriculture and Civilization

Important events in the progression of humanity is the development of agriculture and civilizations. Societies involve collective action between individual organisms such as individual humans that tends to increase entropy production by increasing efficiency or accessing otherwise inaccessible useful energy. Civilization tends to further involve centralization and coordination that  increases efficiency even further.

From Brains to Civilization

Admittedly, diverse action is not necessarily purely random. Certainly, brains of a particular species will tend to exhibit similar responses to certain types of events, to the extent that brains are an artifact of evolution. This can be thought of as evolutionary “inertia”. Further, an individual brain does not appear to make decisions randomly, but rather it tends to act in particular ways with patterns of reaction. These traits are often called habit and stubbornness.

Nevertheless, despite the particular habits and stubbornness of individual brains, a collection of brains, especially the highly developed brains of humans, act in many different ways. For some purposes, a large of collections of brains produces a roughly random set of reactions.  (Although for other purposes, brains make very similar decisions, such as where “swarm logic” applies). Random types of decisions can be modeled statistically, in some ways even thermodynamically. In fact, the random aspects of brain decision-making can be used to give predictability to social models.

Civilization As An Even Faster Path 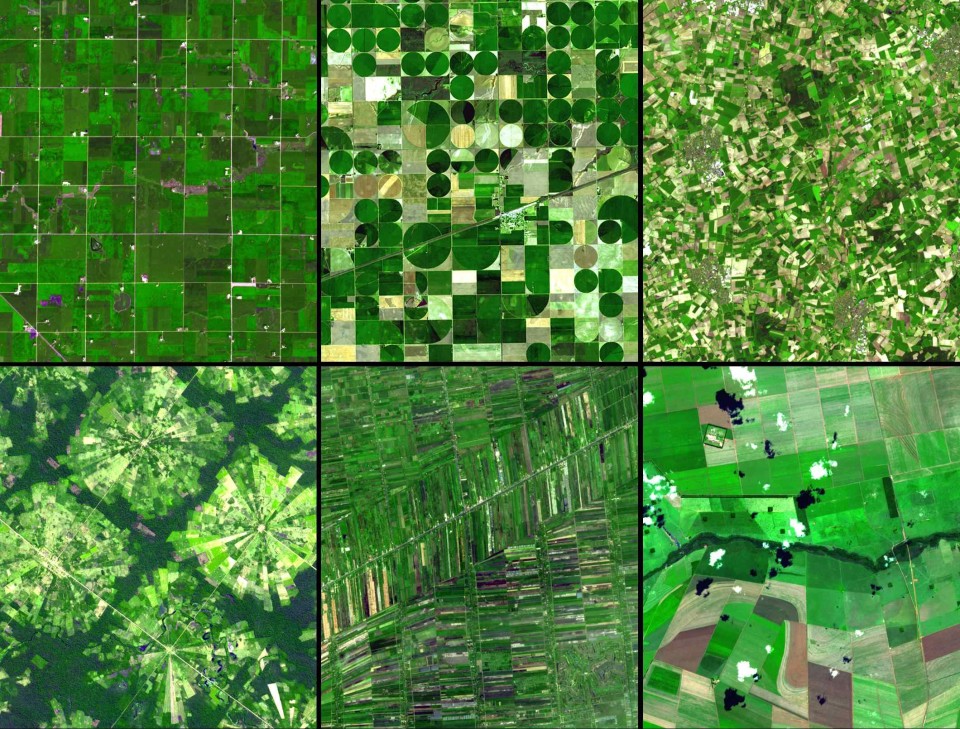