Development of Energy Processes In Life

Energy is essential to the functioning of life. A chief characteristic of life is that it moves, does things and changes. Such activities require energy. As early forms of life on Earth metabolized hydrocarbons in their environment, which were initially abundant. These initial hydrocarbons were limited in quantity and nonrenewable, and as they became consumed, they became scarce. Life required a more sustainable energy source to endure.

Sunlight arrived at the Earth in bountiful supply. Plankton and plants formed that could photosynthesize sunlight into sugars, an energy-rich fuel. Animals formed that ate plants or each other for energy. Living organisms can be viewed as a form of engine. An engine requires a potential to operate across. The relative coolness of the environment (ocean, atmosphere) in contrast to the higher energy of sunlight provides such a potential. 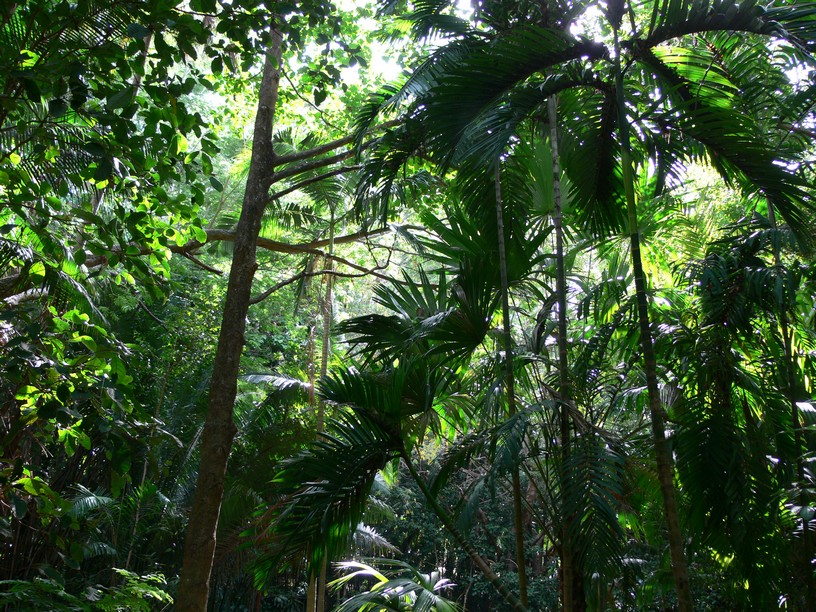 Energy from photons in sunlight gets photosynthesized into carbohydrates by plants and phytoplankton. Such molecules are composed of carbon, hydrogen and oxygen. Mitochondria are specialized organelles in both plant and animal cells that can metabolize carbohydrates to produce ATP in a process called aerobic respiration. The cell can than use ATP to power its own processes. Waste energy is given off as heat. 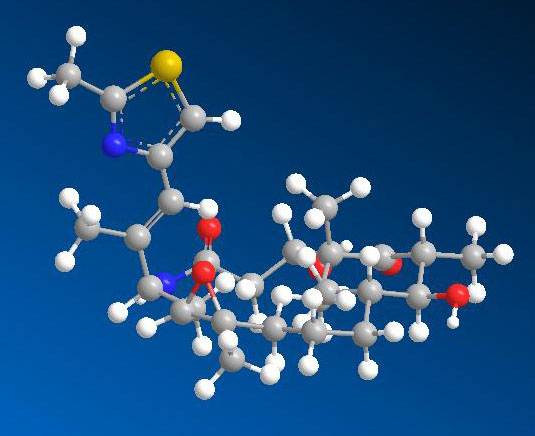 Ball and stick model of organic molecule (credit: US NIH)

« Energy Balance of the Earth | COURSE | Energy Flows in Ecology »