Other Worlds and Societies

Physical history and economics is based on physics. Since the laws of physics are invariant across time and space, they should be equally applicable to societies across the universe, as well as to humans.

Out own galaxy may contain millions of planets. Some of those planets may be capable of hosting intelligent life and societies. The same thermodynamic tendencies as exist on Earth would drive the emergence of such life. Hence such life could be analyzed by the same approaches as used here.

Although the driving force may be fast entropy, and the laws of physics are the same, local conditions might be quite different for other planets. It would be interesting to see what different kinds of beings and societies have developed, given their local resources and constraints. 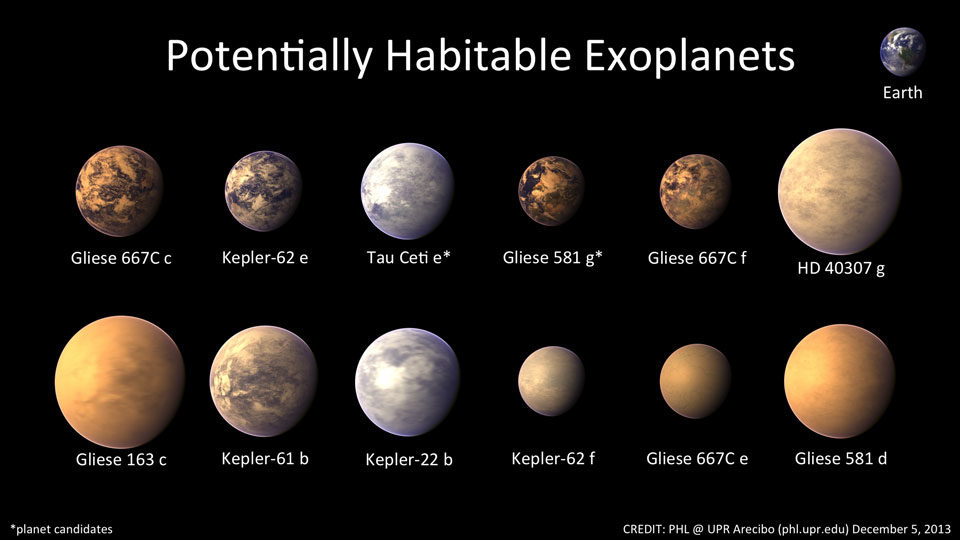