Big Bang and the Formation of Our World

Here, we describe the cosmological context of Physical History and Economics. Without the contrasts provided by this context, the rest of this book would be moot.

The Big Bang and the Expansion of the Universe

13.772 billion years ago, the known universe began from a single point in time and space in a tremendous explosion known as the Big Bang. For a brief moment, the universe was filled with pure light containing all of the energy in the universe, a literal swarm of light. The universe was so hot that no matter could exist. 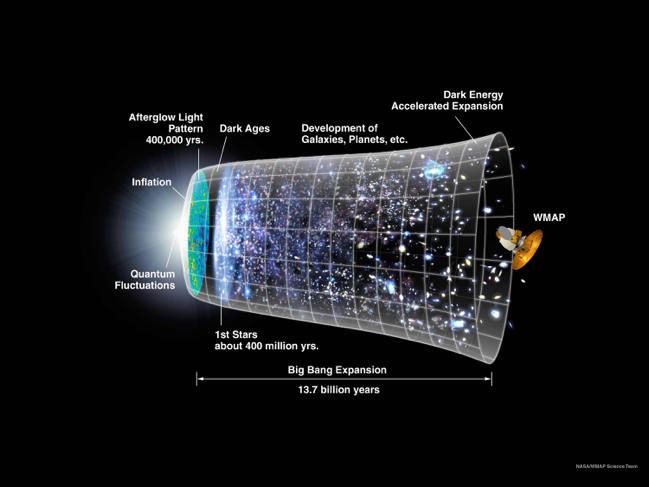 In the Universe, total  energy has essentially remained constant (but see below). As the universe began to expand, that constant amount of energy spread over a larger area, first rapidly during its inflationary area, then more slowly until relatively recently. Therefore, as the energy density of the universe decreased, the universe cooled down and became darker. At the same time, the universe began to exhibit clumsiness in terms of temperature and density variation.

As the universe progressed in time, contrasting trends have occurred.  Overall, the universe expands, cools and dims. Yet, in local areas, the universe heats up and grows brighter. In certain very important ways, the universe has become less homogeneous in some regions over particular periods of time.

The Formation of Matter, Stars and Planets

As the universe continued to further expand, it eventually became sufficiently cool for matter to form.[1]The first matter comprised sub-atomic particles, since the universe was still too hot for more atoms and molecules to form.

The, eventually, as the universe continued to further expand and cool, atoms[2]and then molecules formed. Matter gravitationally attracts itself[3], so it pulled itself together into gigantic clouds and structures. 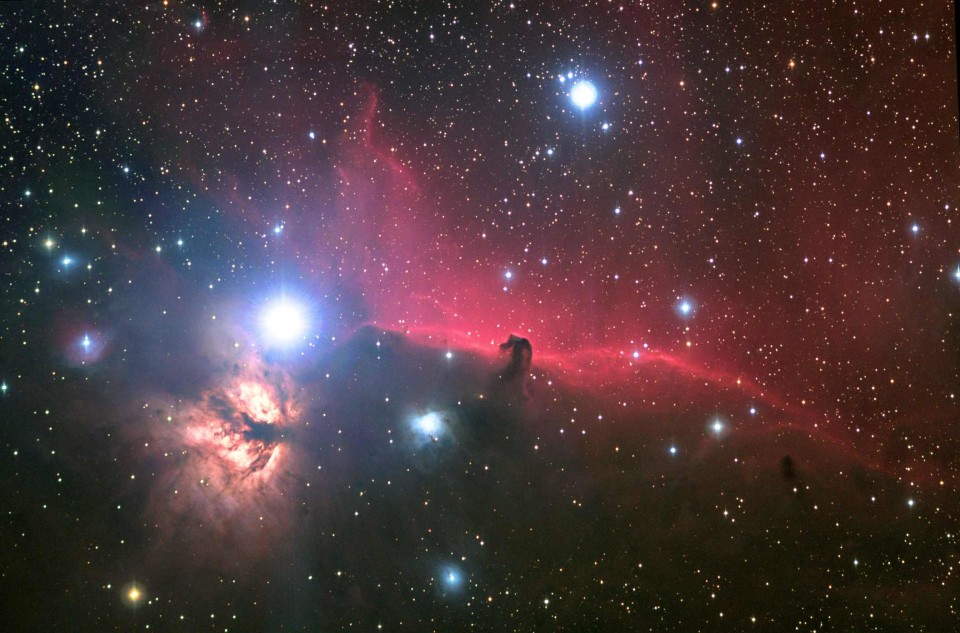 Within those clouds, some matter condensed into spheres of gas. When gravitational contraction caused many of those spheres to  heat up sufficiently so that nuclear fusion[4]occurred in their centers, those spheres became stars[5]. Fusion caused those stars to become much hotter and begin to emit large amounts of light. Disks of dust and gas formed around many of those stars. 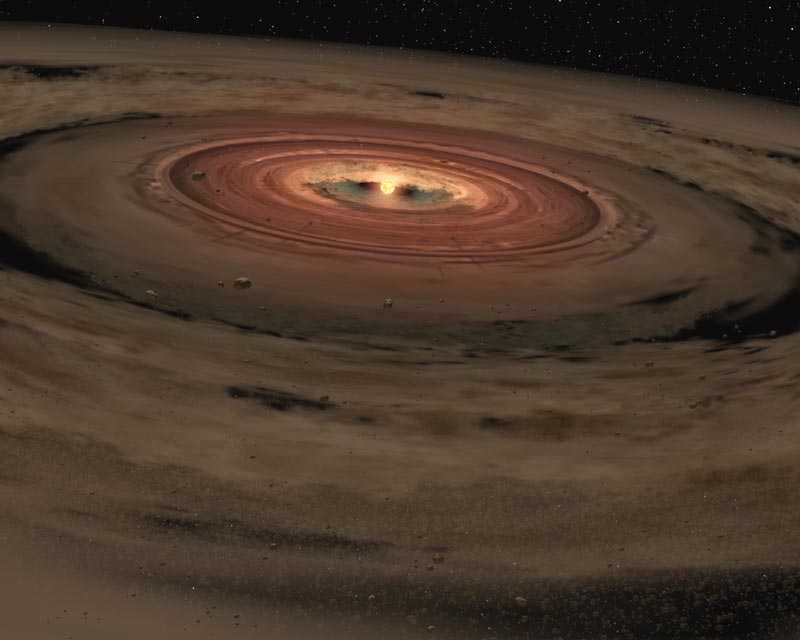 Some of those dust particles stuck together due to gravity and heat, forming larger and larger clumps. Gravitational attraction between these clumps and gasses resulted in the consolidation of increasingly larger rocky and gaseous spheres. Some of those spheres further violently collided together to form planets. 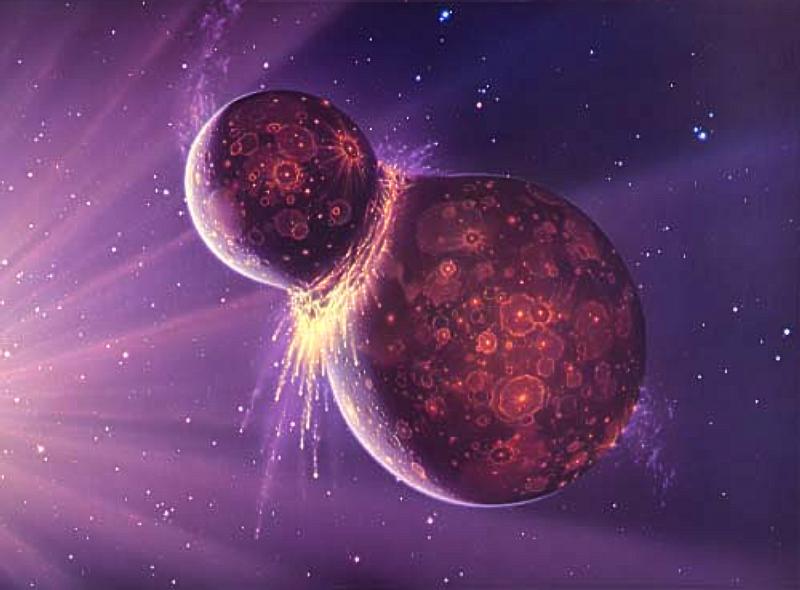 Some of those planets were dominated by rocket components. Eventually, some of them cooled down sufficiently to allow liquid water on their surfaces, but remained close enough to their stars to prevent all of that water from freezing. Planets such as the Earth formed. 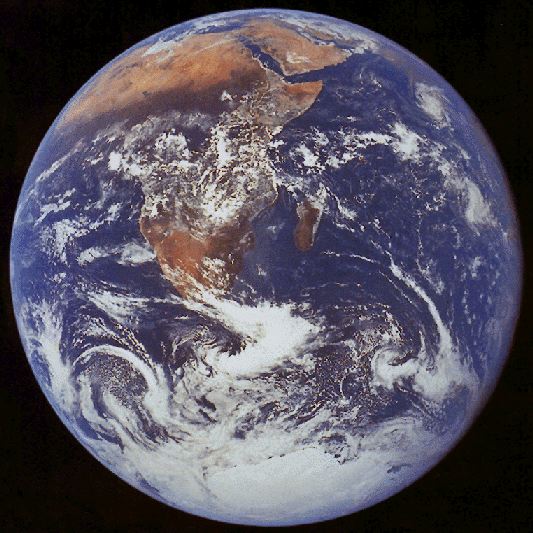 As the Universe progressed in time, tremendous differentiation of temperature, density and structure have developed. Overall, the Universe has expanded, resulting in a decreasing energy and matter density as manifested by a decreasing mean temperature. Yet, in local regions, density and temperature have increased to the point that complex structures, such as stars, have formed and have triggered energy release mechanisms such as nuclear fusion. In between the coldness of the voids of space and the hot stars are planets, which receive sunlight then expel that energy back into space.

[3]Hydrogen and helium are the least massive of all the elements. Yet they still have mass, and so are gravitationally attracted towards other matter.